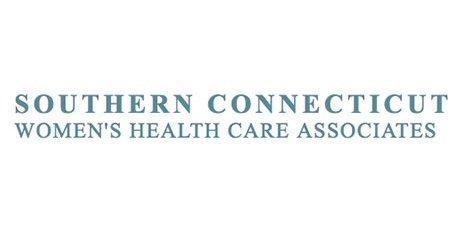 In Milford and Westport, Connecticut, Southern Connecticut Women's Health Care Associates offer full OB-GYN services including birth control, sexual counseling, pre-pregnancy counseling, and even surgery. The philosophy here is that women will care for women by creating an environment that helps woman diagnose, treat, and care for their bodies.

What Types of Birth Control Are Available for Women?

Most women know about the birth control pill, which is a hormonal contraceptive. The pill works by tricking your body into not releasing eggs from the ovaries. Some forms of the pill may also change the conditions in the uterus into an environment that makes it more difficult for sperm to survive long enough to reach the fallopian tubes.

However, the pill or hormonal contraceptives are just one facet of birth control available for women. There is also the birth control patch, which is a dermal application that provides birth control on a three-week basis. The downfall to both the pill and the patch are they do not protect women from the dangers of STDs or HIV.

If you do not like the idea of taking pills every day or having to wear a patch, then there is an injectable form of birth control. The injection is administered on a three-month rotation and offers a 99 percent accurate protection against pregnancy. Again, there is no defense for women against STDs or HIV.

With all forms of hormonal birth control, reproductive viability usually returns within several months after women stop taking the product.

For a more long-term approach woman can opt to have an IUD installed. The progestin-releasing IUD provides protection from pregnancy up to five years. Reproductive capabilities may take as long as a year to resume after the IUD is removed.

What Options are Available for Non-Hormonal Options for Birth Control?

A vaginal ring is one option that does not require hormones. It is a physical barrier which stays in place for three weeks and is then removed for the fourth week. It is then reinserted again on the first week of the cycle. This is a device that women install themselves after receiving instruction from their doctor.

Condoms, both male and female versions, are also available. They prevent sperm from physically entering the woman's body. These are two methods that do protect against STDs and HIV.

Surgical sterilization is also an option. Talk with your doctor about which option is best for you.

Words from our patients